Get the latest to your inbox!

I want to thank you all for waiting so patiently for these biscuits to become all that they could be to the best of my current knowledge of dealing with these ingredients. 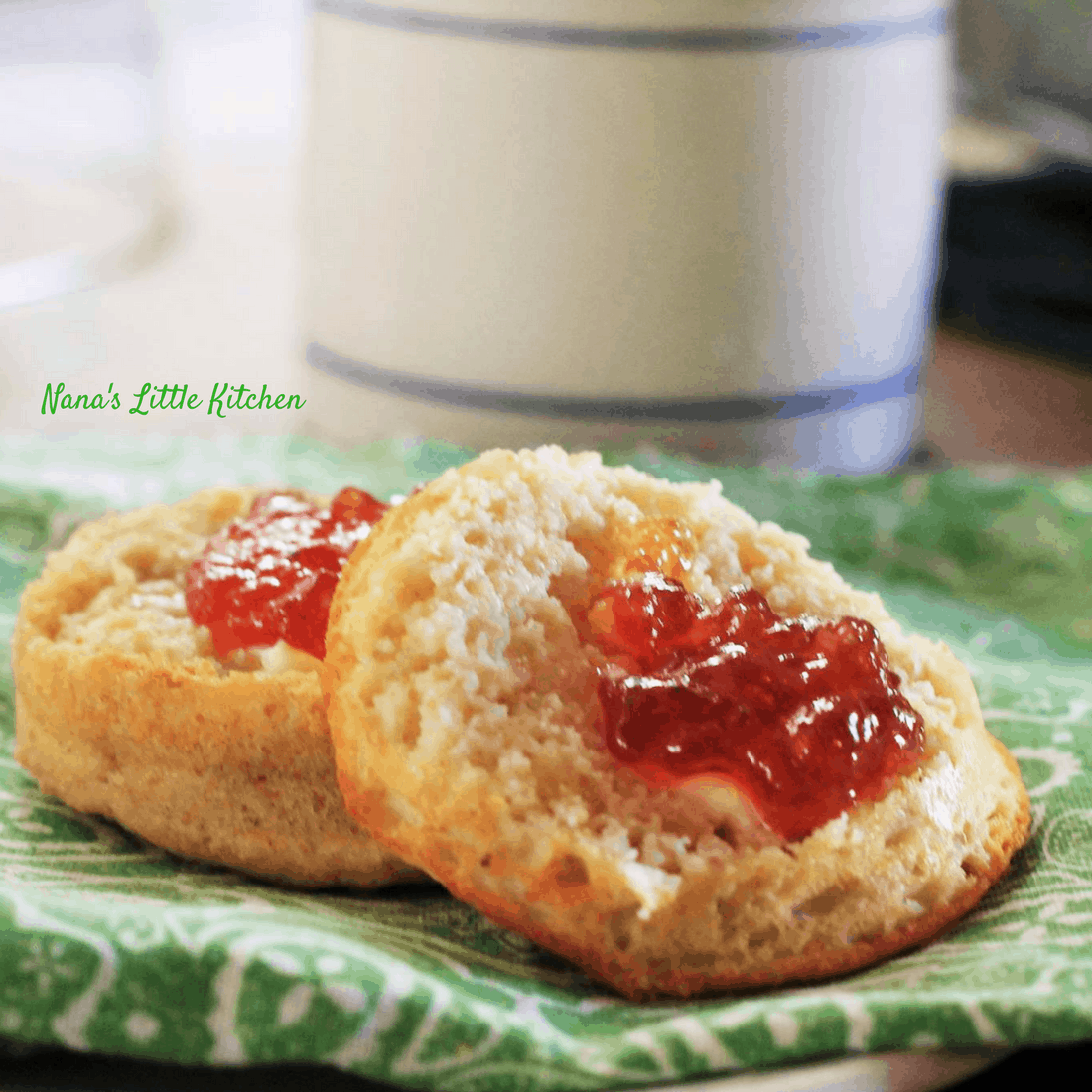 When my husband tried them for the first time he said, “I didn’t think biscuits like these would still come out of this kitchen but you made them again…” 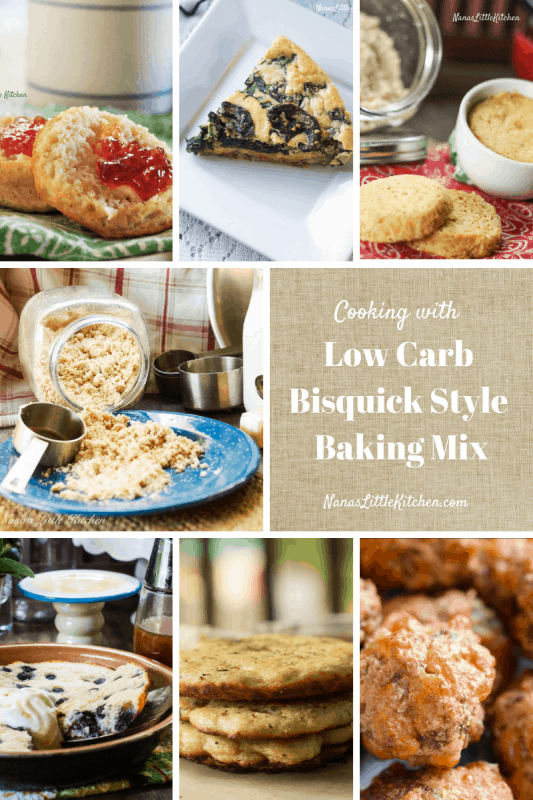 I since posted several other recipes using this mix along with a recipe for making a microwave biscuit I called Southern Style Biscuit in a Mug Using Biscuit Mix.

This single serve recipe used almost the same ingredients as the full sized biscuit recipe, but some special changes and extras have been added for these Melt In Your Mouth Biscuits Using Biscuit Mix and I hope Y’all enjoy them as much as we do.

*I have included more background info on myself than usual in this post and I really hope you’ll take a moment to read it if you haven’t already. I’d like you to know that I believe biscuit making is an art form with which I’ve been familiar for years. I never once stopped trying to make them as “legit” as possible before posting these.

*Recipe notes are normally read after the recipe is given but this recipe is kind of more about the process than the ingredients so I really felt strongly that I should present them first.

Growing up in an extremely rural East Texas area I was blessed to watch my grandparents, who lived “off-grid” since the electric lines did not make it all the way to their remote home place “make do” in creative ways that would make the modern Pinterest DIYers scratch their heads.

While on the Trim Healthy Mama diet plan I have continued to make biscuits and some of them were very good and satisfying. But my husband would always say…

“I miss the biscuits you used to make, these taste okay but they don’t have the right texture” or “These have a pretty good texture, but why do they taste like they have cheese in them…?”   I couldn’t help but agree even though there was not a thing I could do about it at the time.

Enter my latest find; The THM Friendly Bisquick Style Baking Mix!  One taste of that mix and memories of ‘biscuits of yesteryear’ started to dance in my head.

Yes, these are low carb biscuits and are by their very nature different from “normal” biscuits.

. See below for the printable recipe.

A partial batch baked in a small skillet using small mouth canning rings to give them a biscuit shape while developing a nice skillet crust on the bottom.

Watch for affiliate links to products I have used in these recipes when testing them and those which I can fully recommend.

Thanks to a fellow THMer, and tester extraordinaire Tammy for telling me about them, I now make mine in this handy little cast iron biscuit pan available from Lodge. Purchase one at Amazon and get free shipping with Prime. (Thanks for the picture Jenny!)  Aff Link: http://amzn.to/2D3VgBG

I’m also told that you can get them for a comparable price to Amazon at Cracker Barrel Restaurants.

Get the latest updates from my social sites where I’m sharing recipes, tips, roundups and more every day! Follow me on:

Preheat oven to 375 degrees; preheat an ovenproof skillet OR just oil a muffin pan. Makes 6 biscuits in the skillet but more in the muffin pans.

You’ll need the THM Friendly Bisquick Style Baking Mix for this recipe. Sorry for the inconvenience if you don’t already have this mix made up but I will be adding it to this post soon.

For the skillet version of this biscuit:

For the muffin pan (easier and quicker) version of this biscuit:

*You can use butter instead of refined coconut oil but the biscuits will be heavier.

*See notes above but as an important reminder---Be sure and mix your cold biscuit mix thoroughly in a mini-processor or blender and break down the lumps as they will not incorporate into the bread while baking for some reason.

*This recipe calls for egg whites in a carton and this product is thinner than normal egg whites so if you decide to use the real egg whites you will need to add a little more liquid and I really recommend that you use the carton kind first so you can judge better.

*Make sure the oven is preheated to 375 degrees and the seasoned cast iron or non stick, oven proof skillet and butter are very hot when the dough is added. If muffin pans are used just oil as usual.

*If using cast iron it is especially important that the skillet be heated and have a very smooth bottom or the biscuits will stick. Any heavy non-stick, oven-proof skillet should give you a nice crust.

*Careful removal by running a butter knife under the lids once they are baked and slightly cooled will result in the round relatively risen biscuits.

This site uses Akismet to reduce spam. Learn how your comment data is processed.